It is indeed natural for me to evaluate privacy as an evolved feature. After all, why do humans need privacy? How did it evolve in its current form? Is it still needed? These questions required scientific inquiry. I have talked about the topic with many people over the years. Most common feature of the interaction has been “I don’t want certain things I do to be known by anyone, they’re too personal”. I have not been able to understand these “personal things” properly to be honest. So I would speak if those aspects are objectively valid to be kept private. And most of the times, they were not. This time, I decided I’ll look at all the studies conducted and see the core reason behind the concept.

A very useful and central paper I found is:

You can go ahead and read the paper, check out the papers that cite it. I’m going to take these papers, and present a summary with my own thinking here. I’ll keep my thoughts separate, at the end. 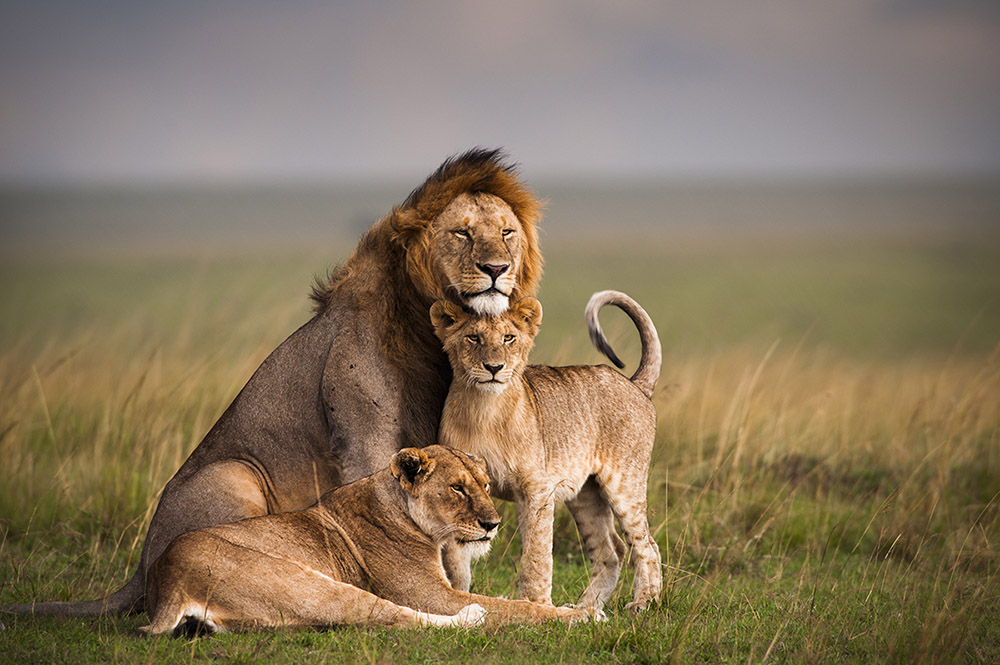 Let’s see. Animals “mark” their territory and do not let outsiders enter it. They do this for various reasons - generally species dependent. But, we can see this behavior in all species. Looks like privacy is indeed a basic trait.

Privacy is best viewed as a regulatory process that serves to selectively control access of external stimulation to one’s self or the flow of information to others.

When looked at this way, we are able to examine it throughout the nature.

This means, privacy means restrictions on both input and output. The territorial privacy that we talked about before may create an isolation or increase social contacts.

Here is an example: Two hedgehogs sought to keep warm by huddling close together. Warming is achieved, but their prickly spines are creating issues! So they have to find out a distance such that heat transfer is possible and the spines do not cause issues - an equilibrium. Also, when the environmental temperature reaches an acceptable level, this proximity is no more required.

A good way to look at such interactions is in terms of economic principles. If the cost-benefit ratio of maintaining an exclusive territory is more favorable than that of adhering to the waiver of territorial claims, territoriality will evolve.

Such examples of maintaining territories are seen in birds too.

It is also possible that such behaviors are not all transferred via genes. They could be homologues and analgoues.

Then, how many types of privacy are there? Two:

In solitary organisms, issues concerning privacy are easily resolved. The decisions are based on the distribution of resources required for the organisms.

In social species, the decisions are not simple. Many species of birds defend their individual territories. This also provides them the ground for social interactions. An interesting thing found, is that a territorial male (bird) responds quite differently to the recorded calls of near and distant neighbors! This shows birds know their neighbors well.

Galapagos mockingbird defends a group territory. But even in such communal societies, individuals might temporarily withdraw.

Such physical withdrawal could be as a measure of self defense against predation. Or if the predator kills one individual at a time, a group formation is a better strategy for preys.

Even in highly social animals, privacy can be achieved by preventing others from acquiring complete and accurate information.

As we say, knowledge is power, these animals do not let other fellows know everything. They share limited information and hide some.

This helps in deception. If the rival doesn’t know the individual completely, the individual can use signals to convey information such as “I will attack unless you withdraw!” even though the it might be extremely afraid and will run away the moment rival moves a little.

I have seen the following signal myself (this particular picture is not by me): 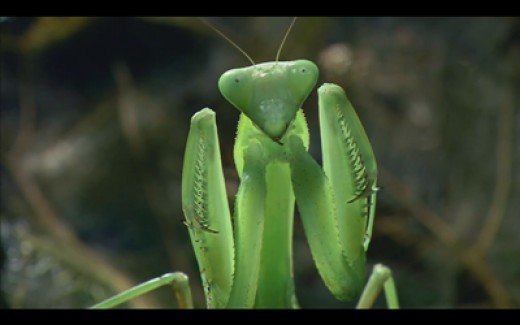 I wanted the mantis to be gone, so I pushed it with fingers. The guy got angry and made this posture (as shown in picture) which apparently says “I’ll attack!”. Then I pushed it again, it didn’t move and didn’t loose the position (brave guy I suppose). So on a few more pushes, it ran away and never attacked.

This is a good example of how it was trying to keep privacy and was conveying false information. Sometimes the information could be true, but that is not the point. Actual information is kept private to gain advantage.

Such mechanisms help survival, mating and overall success. Humans do this too - creating an identity to be shown to outsiders.

As before, and equilibrium has to be established between privacy and fitness. A trade-off such that fitness is optimum.

Let us first ask, why is it violated in animals other than humans? Well, to gain advantage over the rivals.

If you are familiar with basic Neuroscience, you would know that upon constant neuronal stimulus, neuron adapts and stops getting excited. This same observation is seen at behavioral level regarding privacy. When animals are put in lab in conditions such that their privacy is violated, they slowly loose the behaviors that enforce privacy.

Now we see that privacy is indeed seen in innumerable instances in non-human species as well. Isolation, physical withdrawal, deceit etc are manifestations of privacy to achieve highest fitness possible.

We can see how evolution has been driving animals to maintain privacy. Certainly it is an evolved feature. But if the same approach is taken by humans, what would happen? Since humans are more complex than all the other organisms, the equilibrium establishment becomes even more complex. It is not at all easy to suggest an approach to the issue of privacy.

We have dreams where everyone is happy, doing amazing things in their lives, becoming inter-planetary species, creating machines that do research just like ourselves, having enough food and facilities for every organism on earth that no one has to “survive”. On the other hand, we have concerns like privacy. What if the outsiders (other humans) take advantage of our knowledge, our situation and use it against us? What if outsiders are not at all intellectuals and are barbaric, and happens to get hold of our private matters? Not at all easy to answer!

Feel free to contact me to strike a deeper conversation!

To read source of this page, visit: git repo